Come listen to Neil Ronk and other Old City neighborhood partners as we describe the effects of the British Occupation in Philadelphia.

This lecture will be held at Old Pine Church at 412 Pine St.

Come listen to Neil Ronk of Christ Church, and other Old City neighborhood partners as we describe the effects of the British Occupation in Philadelphia. The Occupation of Philadelphia, following the initial success of the 1777 Philadelphia campaign by the British military, led to a tense political and social situation in the city. Together, we will explore the ways in which existing religious, racial and ethnic divisions were complicated by British quartering and political influence during the winter of 1777-1778. The lecture will be followed by guided discussion that includes art analysis and reflection on primary sources. 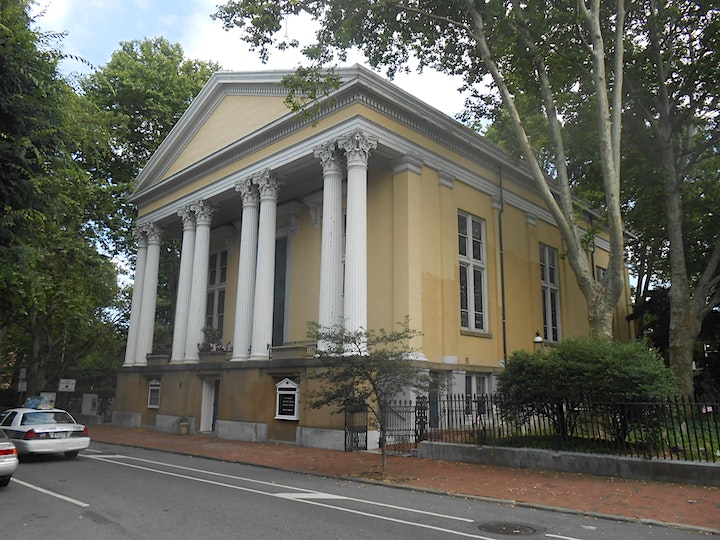 The Carpenters’ Company of the City and County of Philadelphia