Jen Manion, “What is the Purpose of Punishment?”

“What is the Purpose of Punishment?”

What is the purpose of punishment? This question is as urgent now as it was over two hundred years ago when Pennsylvania elites debated the principles that would define and justify their carceral regime when they transformed Walnut Street Jail into Walnut Street Prison in 1790. Conflicting answers to this question have been at the heart of the system’s long-term ineffectiveness, marked by inhumane conditions, high rates of recidivism, and excessive violence. This talk will draw the founding period of the penitentiary in early national Pennsylvania and New York to consider the aims and contradictions of carceral culture in the lives of the indentured servants, formerly enslaved, laboring poor, and countless immigrants who were most affected by its reach. What insights does this era offer us now as we grapple with the fact of mass incarceration? How has racial bias defined punishment historically? How has gender difference shaped attitudes about the purpose of punishment?

Jen Manion is Associate Professor of History at Amherst College and author Liberty’s Prisoners: Carceral Culture in Early America (University of Pennsylvania Press, 2015) which received the inaugural Mary Kelley Best Book Prize from the Society for Historians of the Early American Republic. Her new book, Female Husbands: A Trans History (Cambridge University Press) was supported in part by a grant from the National Endowment for the Humanities. Manion earned a BA at the University of Pennsylvania and a PhD at Rutgers University. 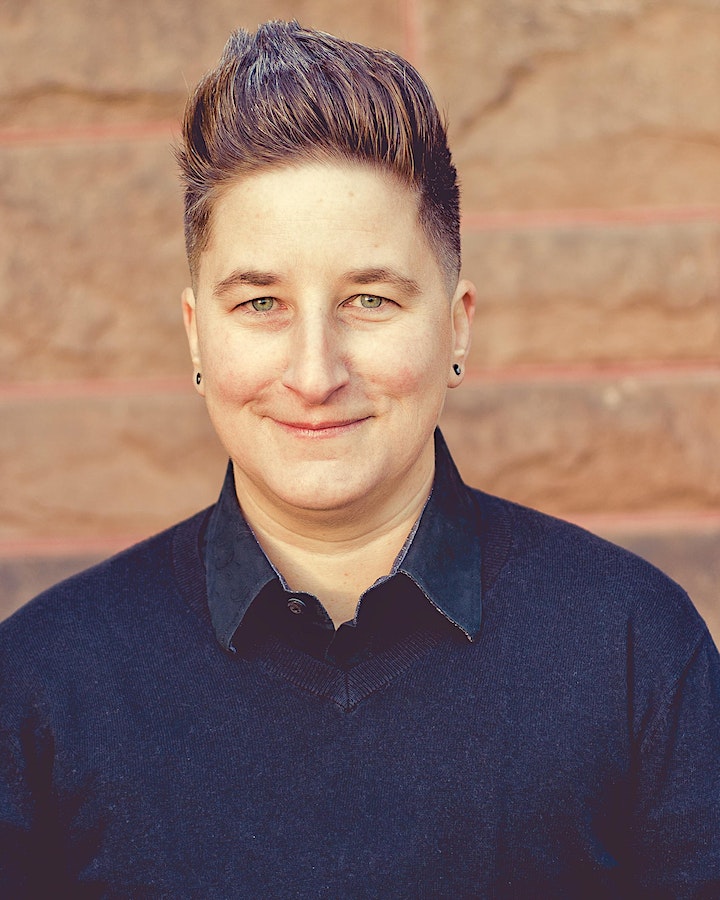