Thomas Jefferson is among the most famous of America’s Founding Fathers, but it is easy to forget that he was an actual father to three daughters: Martha and Maria, by his wife Martha Wayles Jefferson, and Harriet by his slave Sally Hemings. This talk will explore the different life paths the sisters chose, to see both the possibilities and the limitations for women and people of color as a result of the American Revolution. Their stories help us to understand issues of race and gender in our own day, and to reflect on the personal and political legacy of one of our most fascinating Founders.

Catherine Kerrison is Professor of history at Villanova University. Her first book, Claiming the Pen: Women and Intellectual Life in the Early American South (2006), won the History of Education Society’s 2007 Outstanding Book Award. Jefferson’s Daughters: Three Sisters, White and Black, in a Young America (2018) won the 2019 Library of Virginia Literary Award for Nonfiction, a Distinguished Service Award from the Penn’s Chapter of the Colonial Dames XVII Century, and was a finalist for the 2019 George Washington Book Prize. 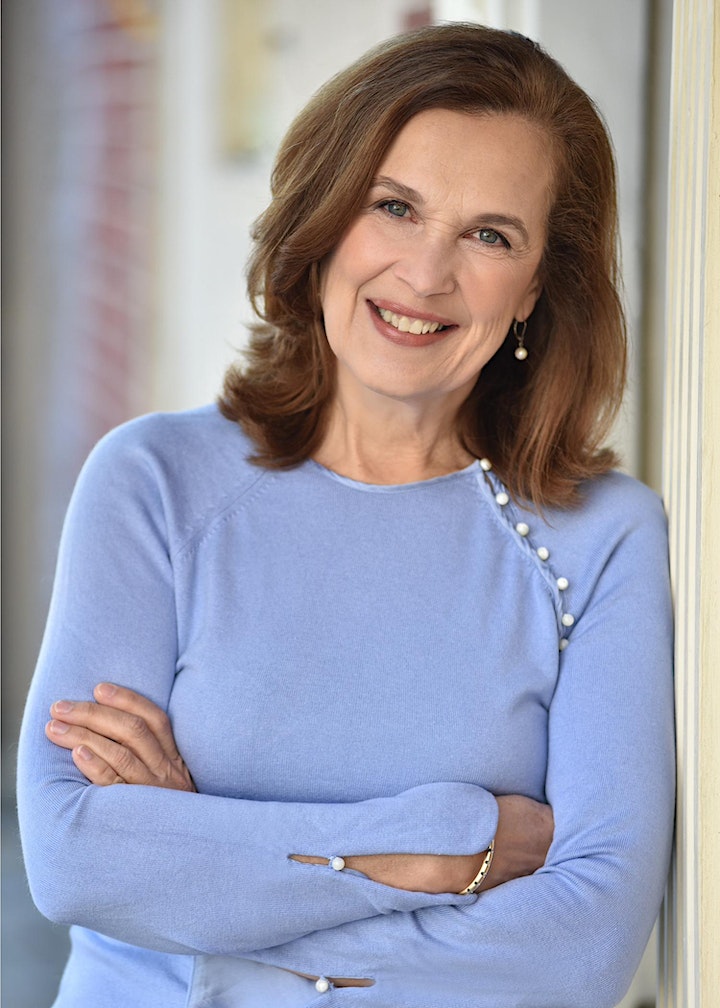